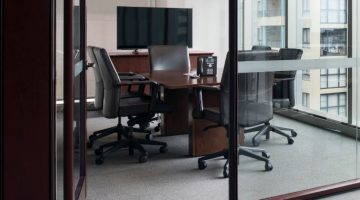 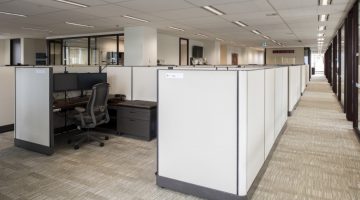 A global investment giant with close to a century of experience, MFS was quick to realise that one of its best ‘investments’ is working with CD plus A for its Singapore office — which led to many happy returns for its workforce, and this subsequent fit-out in Japan.

The brief sounded simple enough: Give us the same contemporary and sophisticated office we have in Singapore, right here in Japan.

But the challenges were many.

For a start, the Japan office was ‘live’ and we worked hard to ensure minimal disruption to their day-to-day workflow. And being based in a different time zone from their Boston HQ meant that our people clocked extra hours to facilitate coordination. Factoring in cultural differences in terms of work environments and processes, we gave precedence to what was important — such as seniority in Japan — to see to the business’ continued progression towards its goals.

In the end, MFS reaped more than just well-designed space; they also gained the ease of familiarity across their many culturally unique offices on the globe; so that wherever they may be, they can move at a speed beyond its competitors to stay ahead.